I just wanted to give a belated thanks to Dr. Lars Krutak for taking time out of his busy schedule to visit us at Skin&Bone the other week. We've been so busy with Conventions, Guest Artists, Exhibitions and Lectures that I haven't had an opportunity to update the blog. Lars was giving a University lecture in Stockholm and graciously accepted to swing past Copenhagen on his way home for a few days. It was great to finally meet his wife and daughter and to receive a copy of his new book on Native North American tattooing. 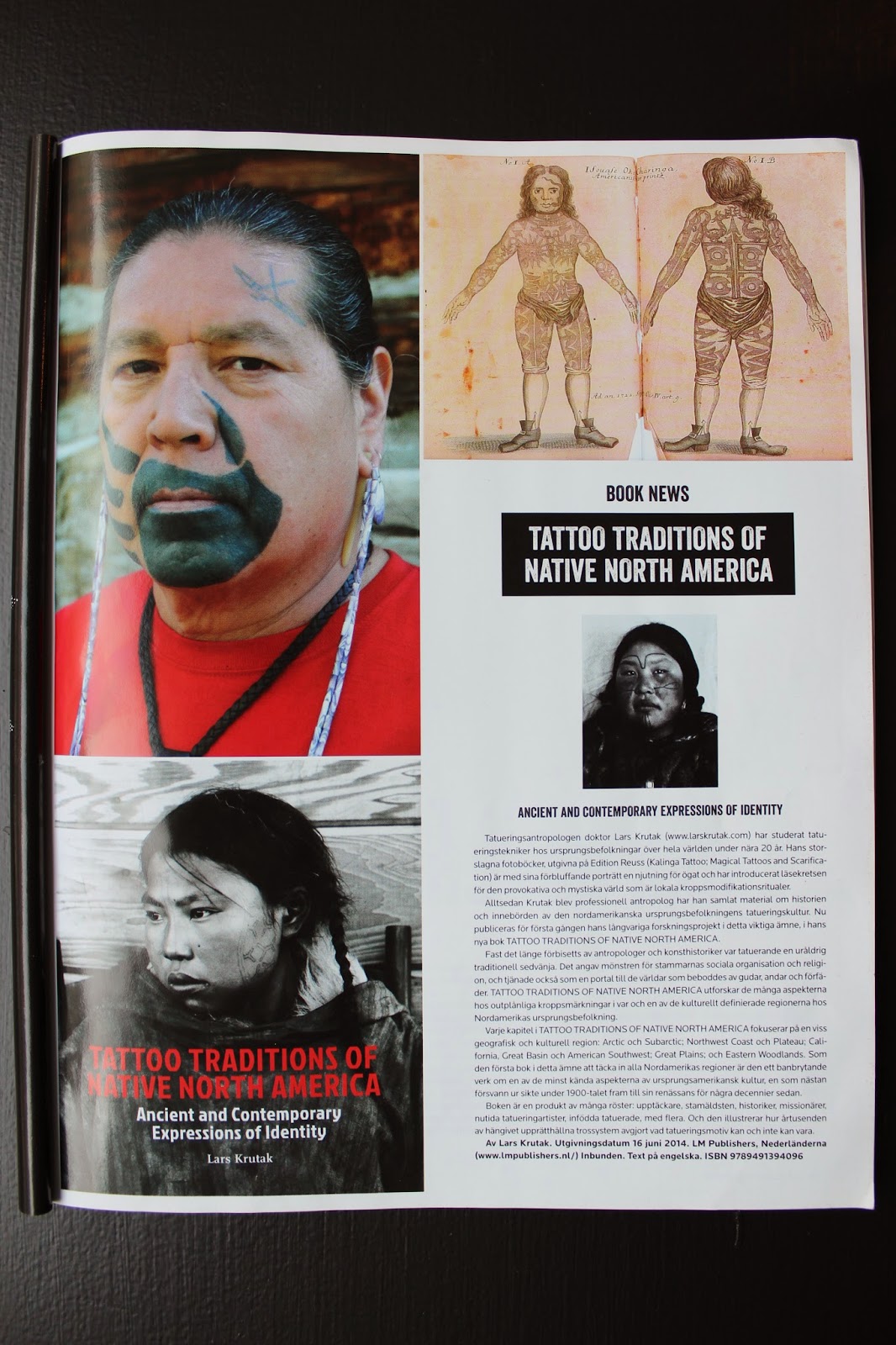 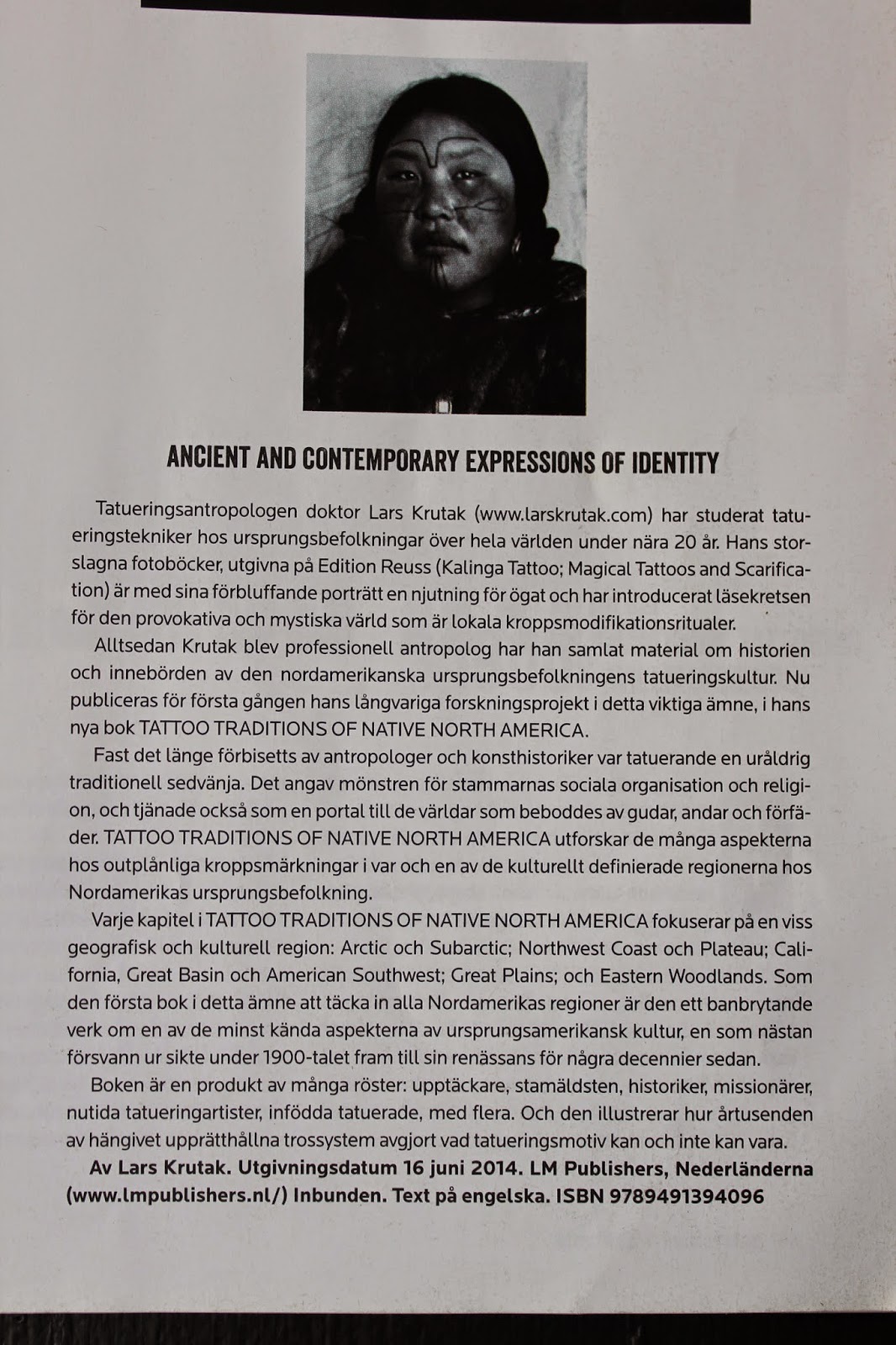 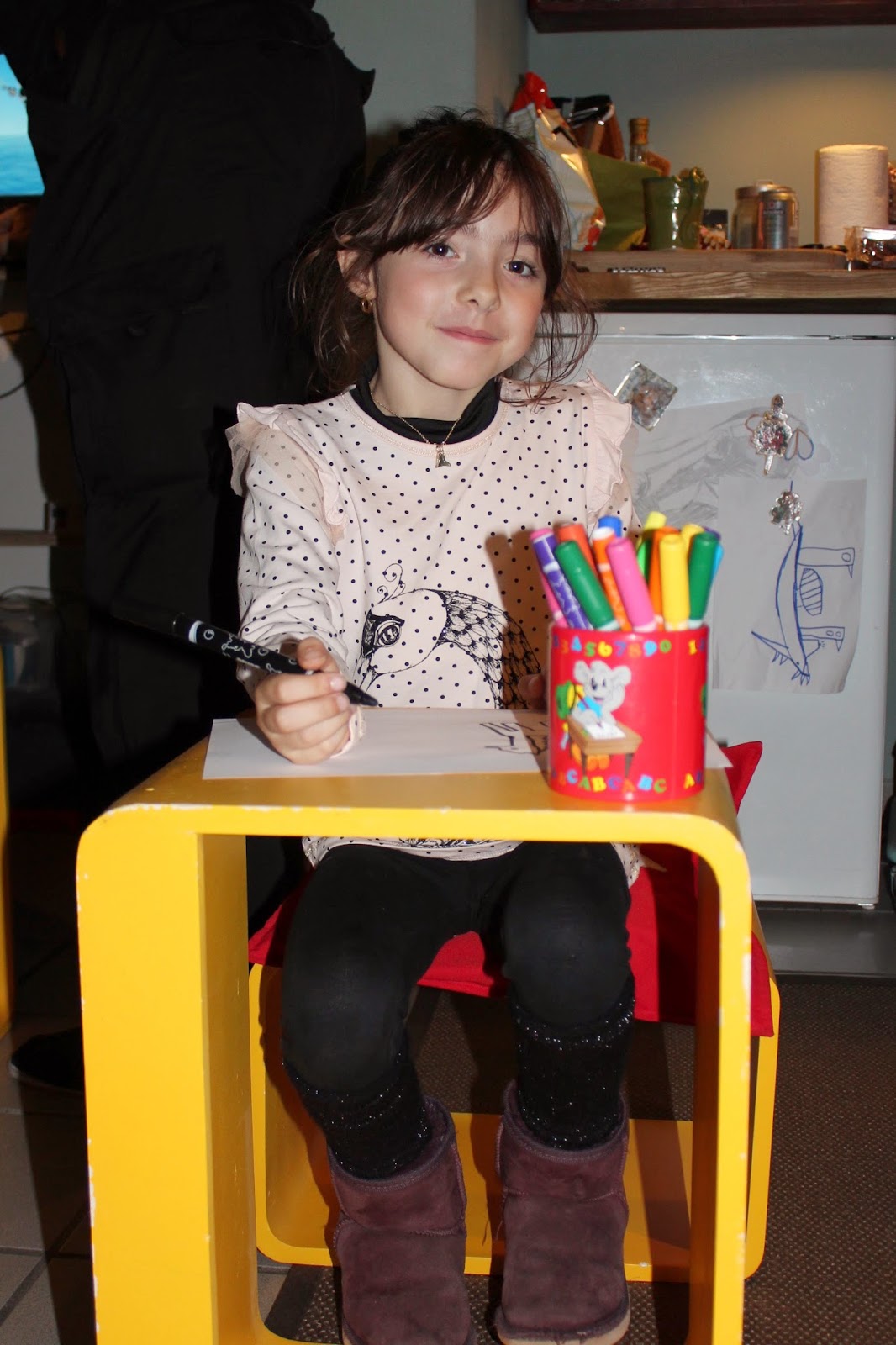 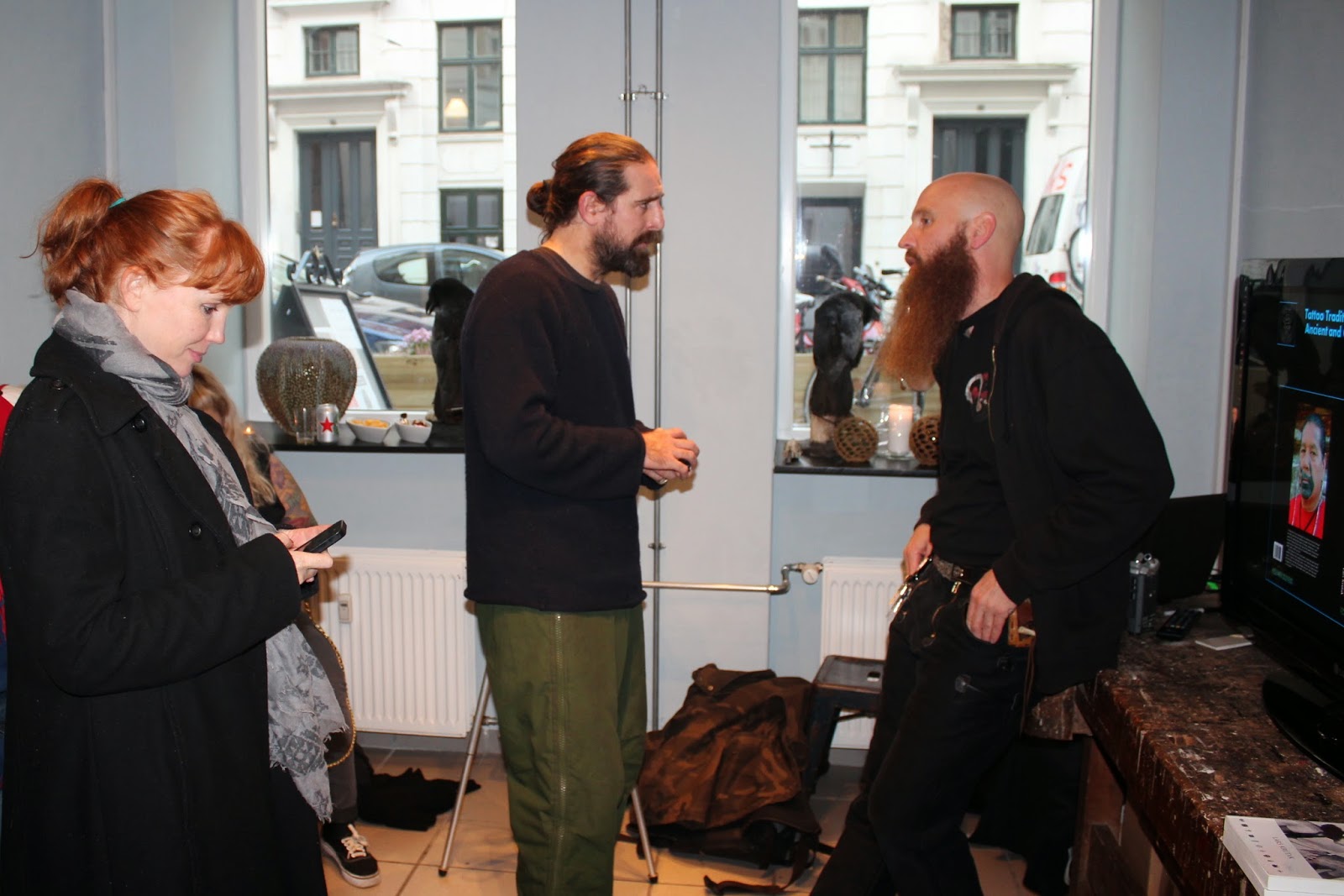 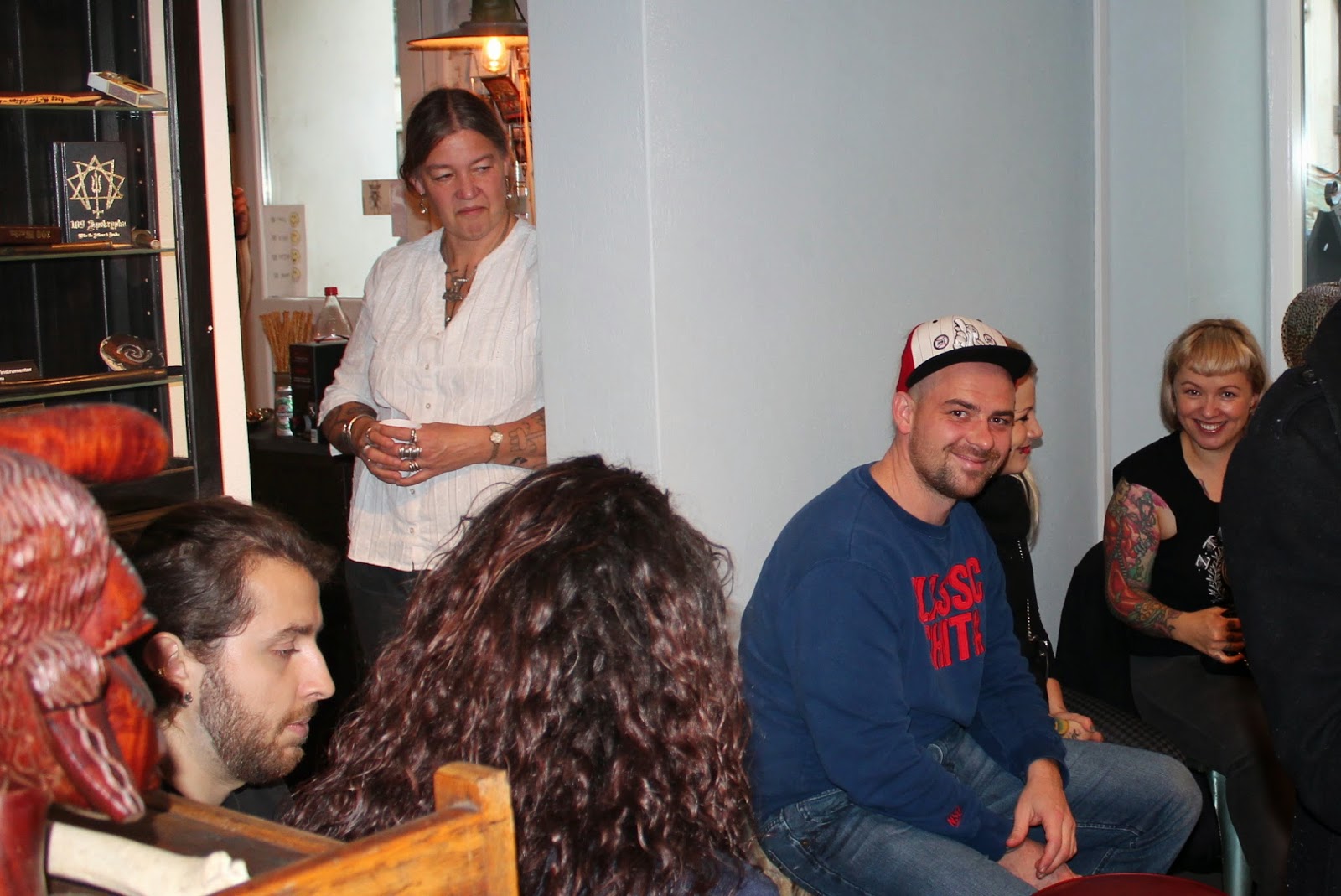 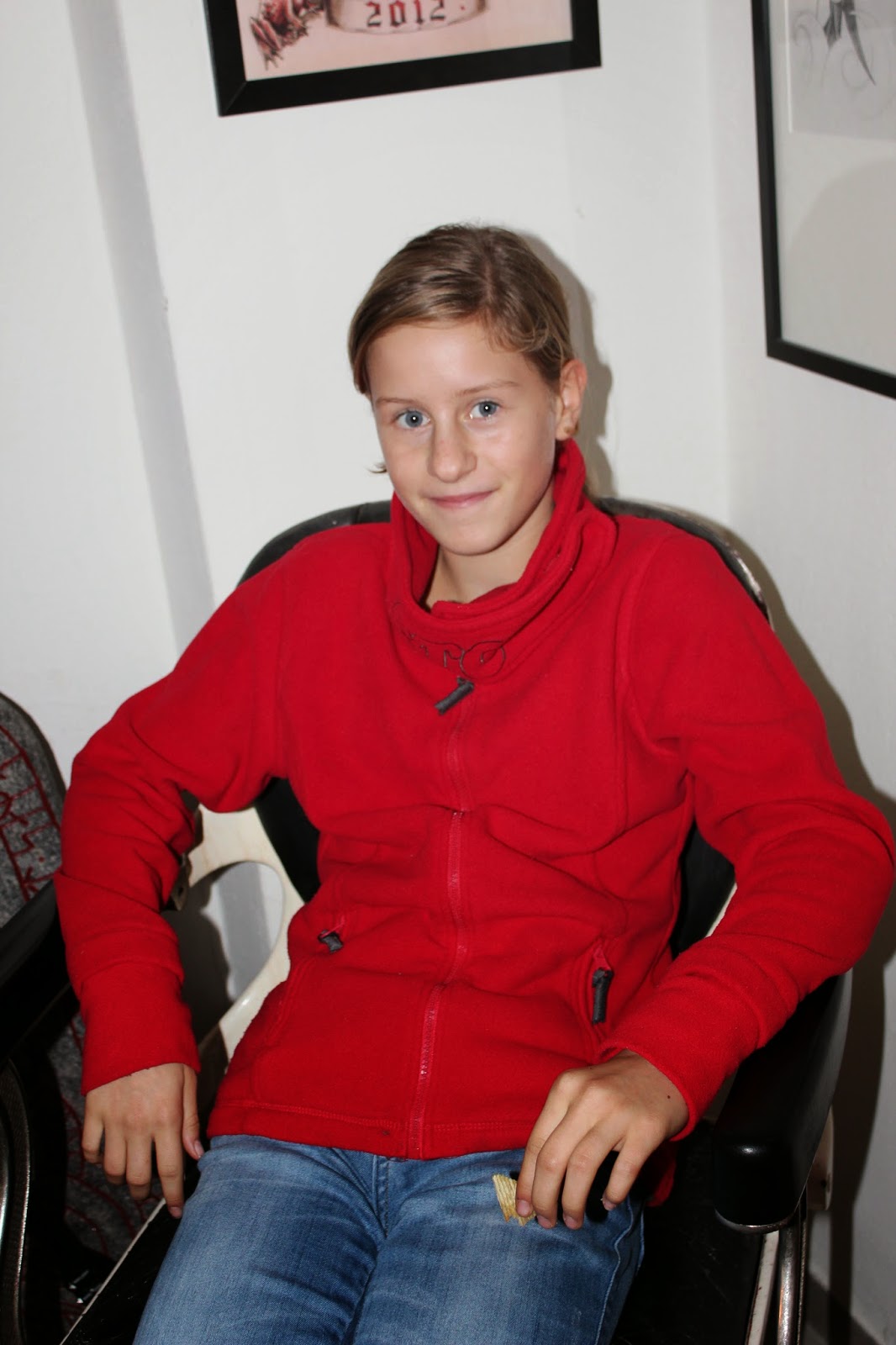 Kai's niece Ronja up from Germany 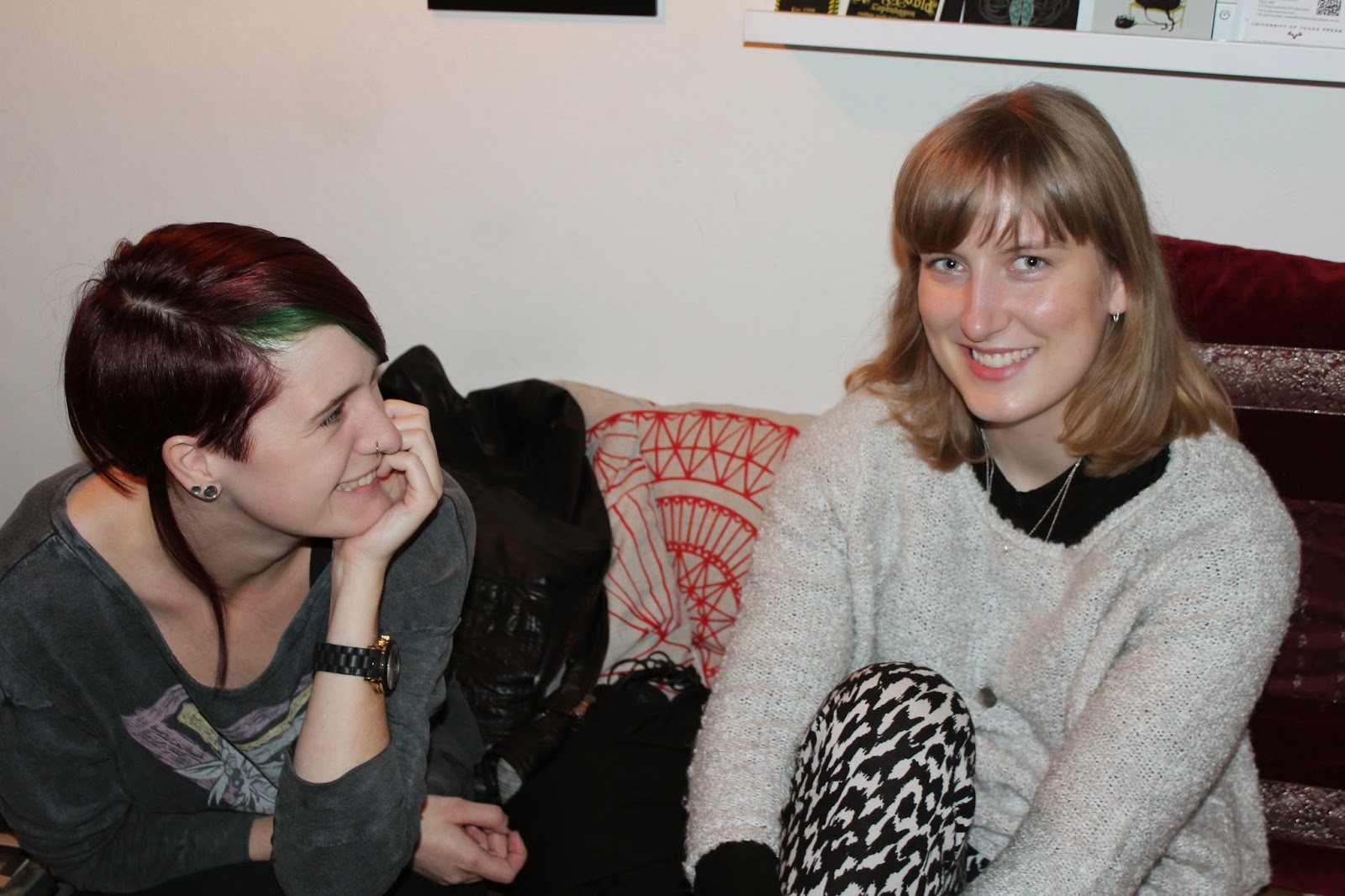 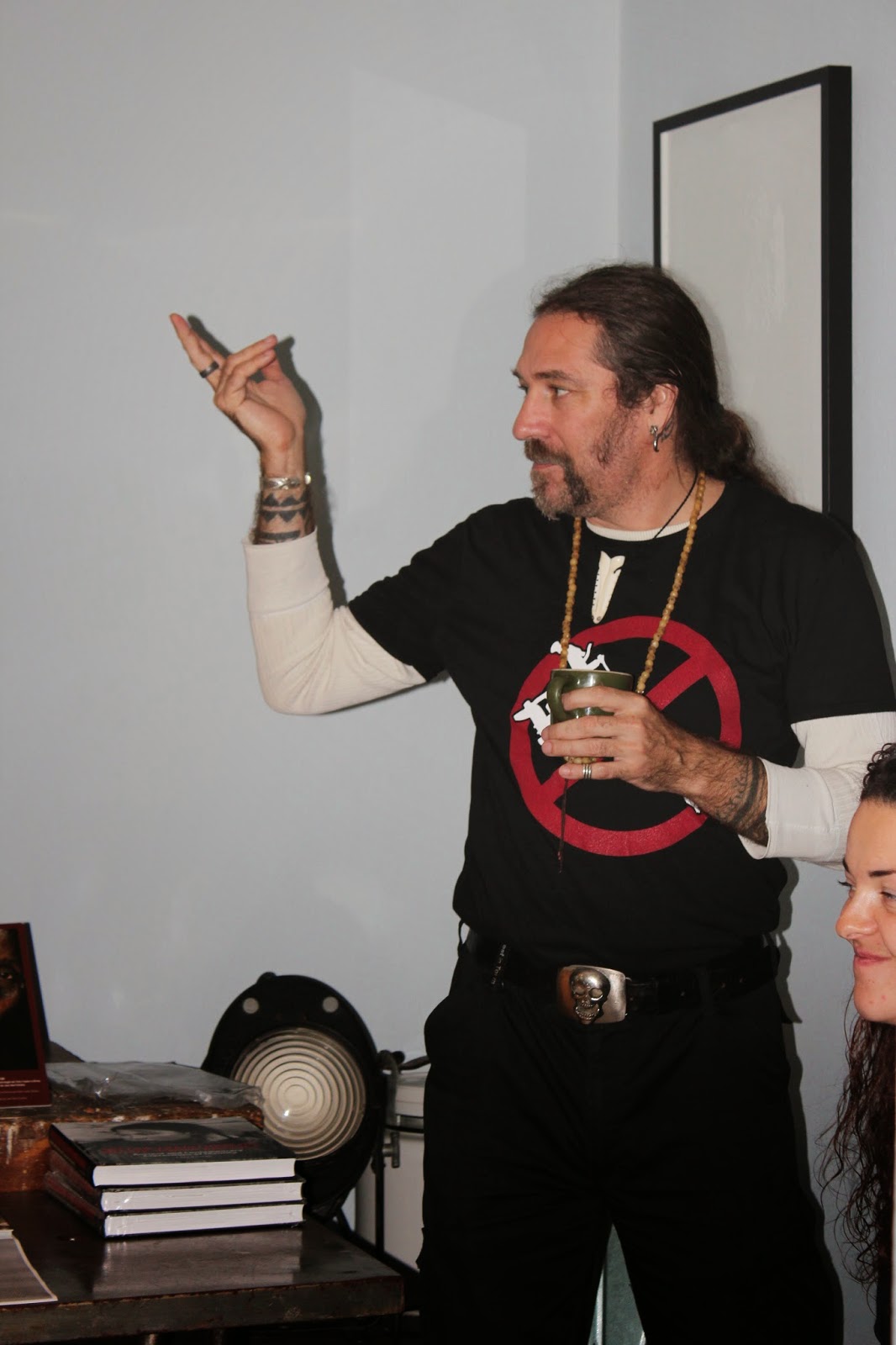 Aside from the Danes, I was actually surprised with how many different nationalities attended the lecture... Canada, New Zealand, South Africa, USA, Germany, Kroatia, Italy, Iceland, Ireland, Poland were all represented :-) 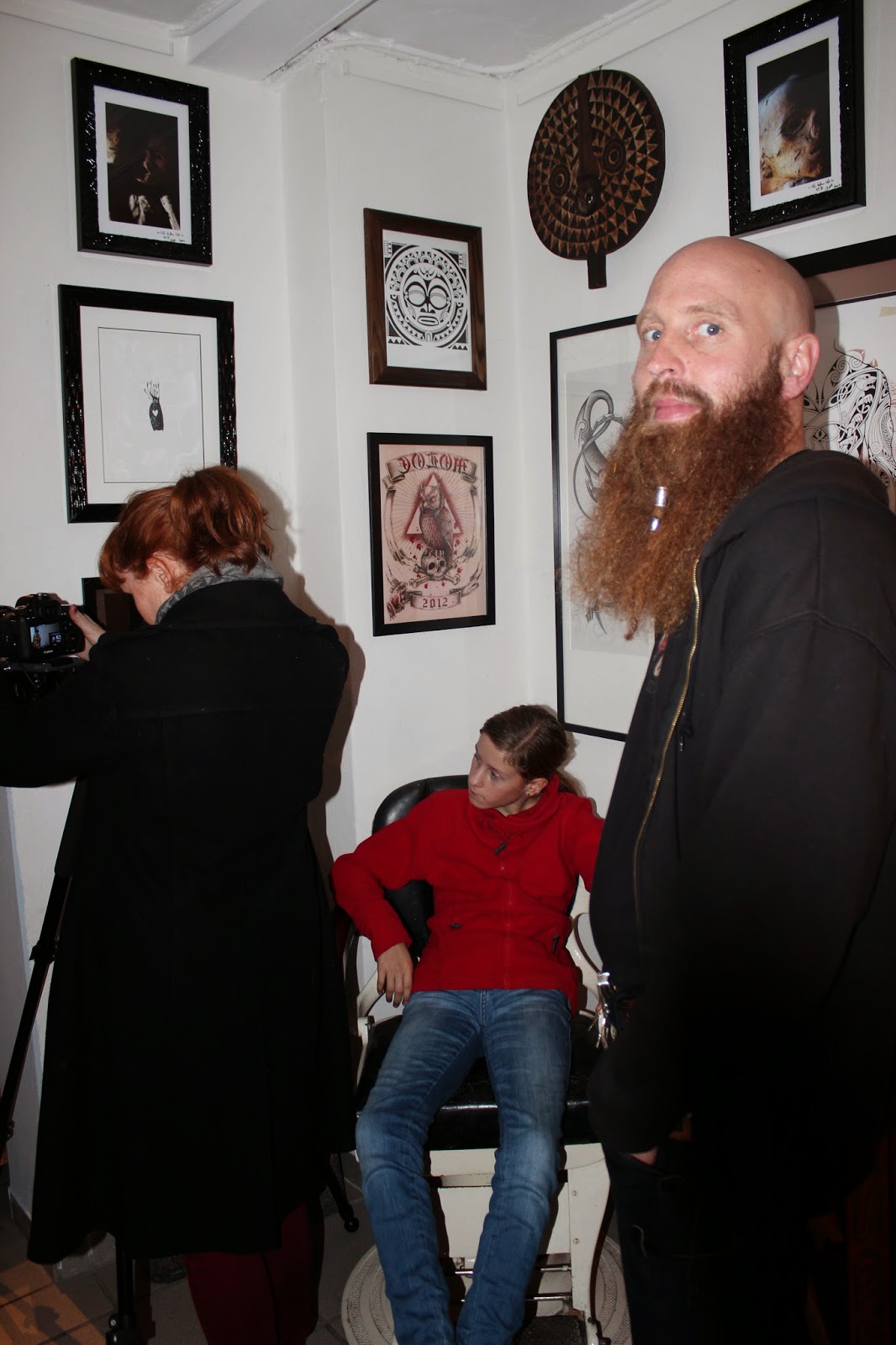 Kai & Ronja behind the scenes 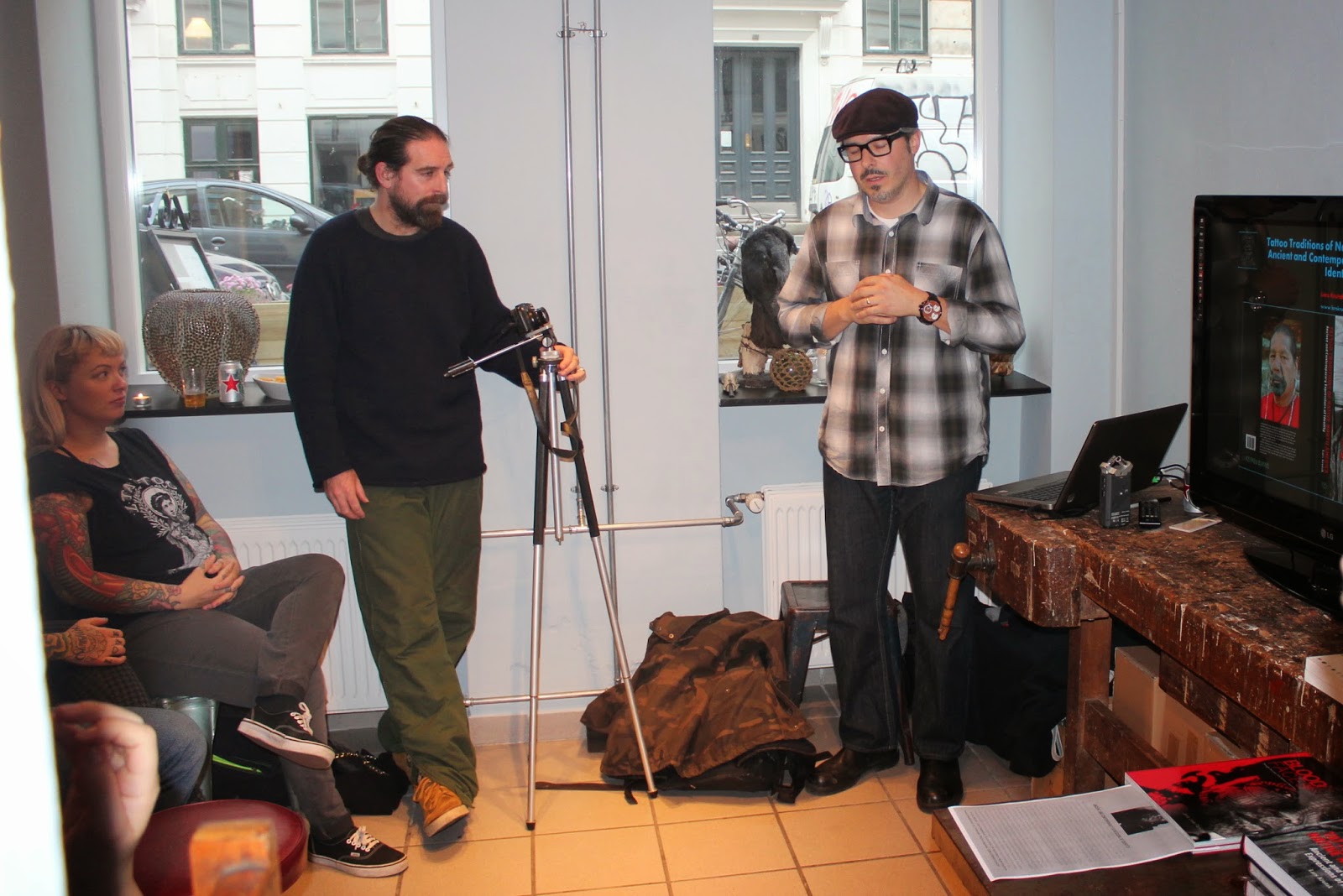 Zsa Zsa, editor & chief of Z-Tattoo and Damon Hope as Lars introduces the book and lecture
Thanks again to Kevin for the loan of the flat screen for Lars' presentation 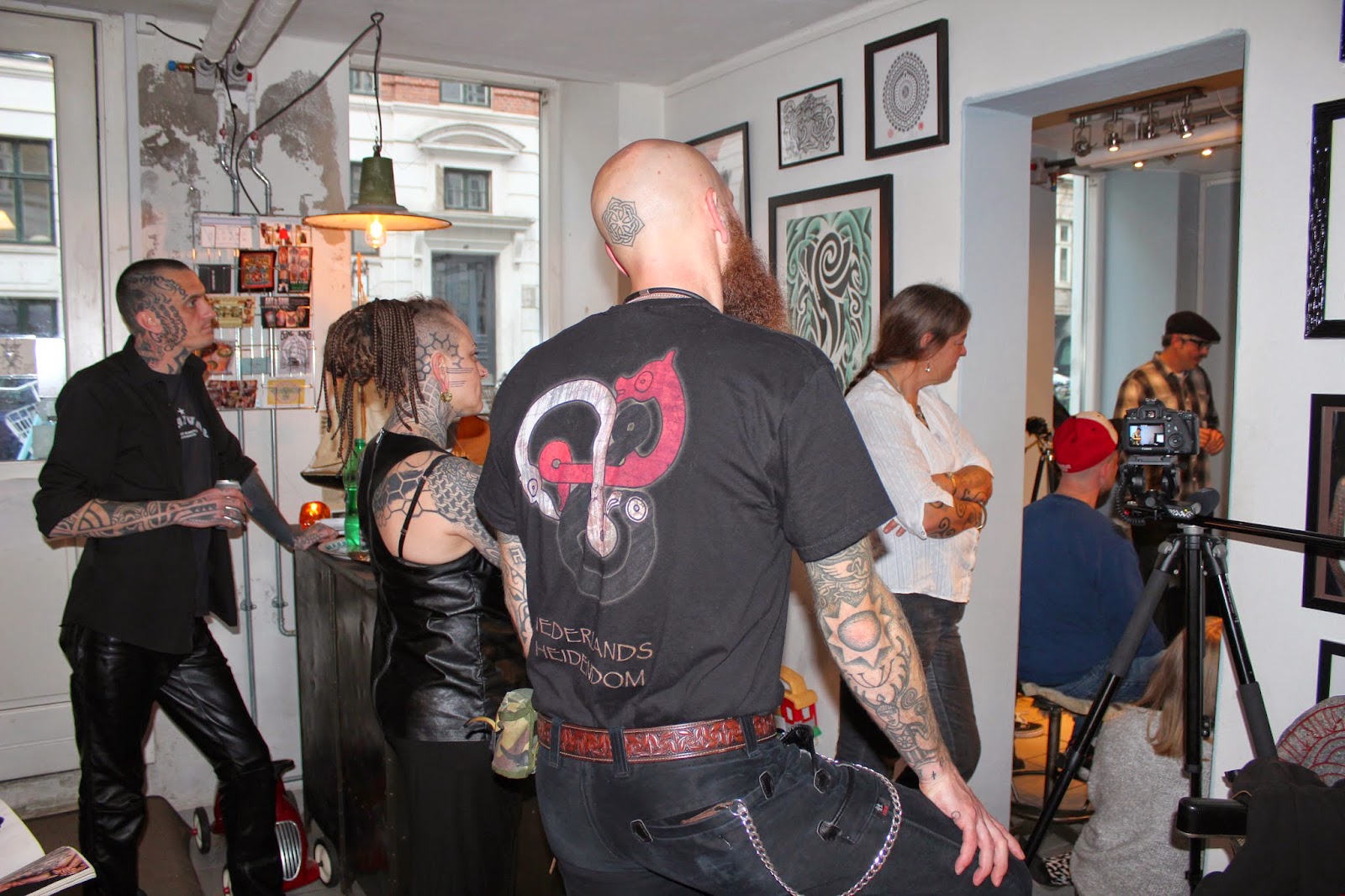 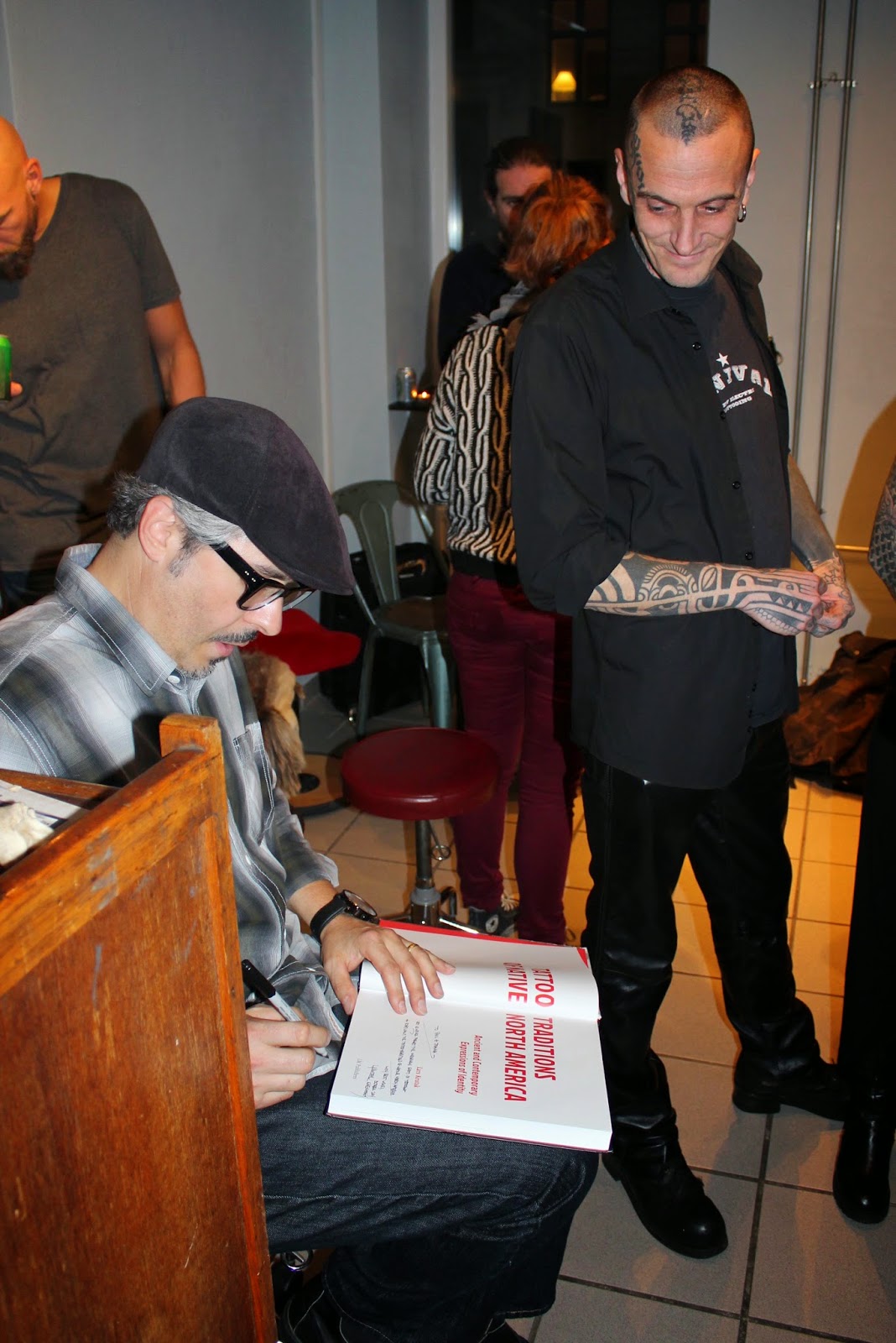 Lars signing book for Phil Cummings, the organizer of the former Traditional Tattoo Festival in Ireland 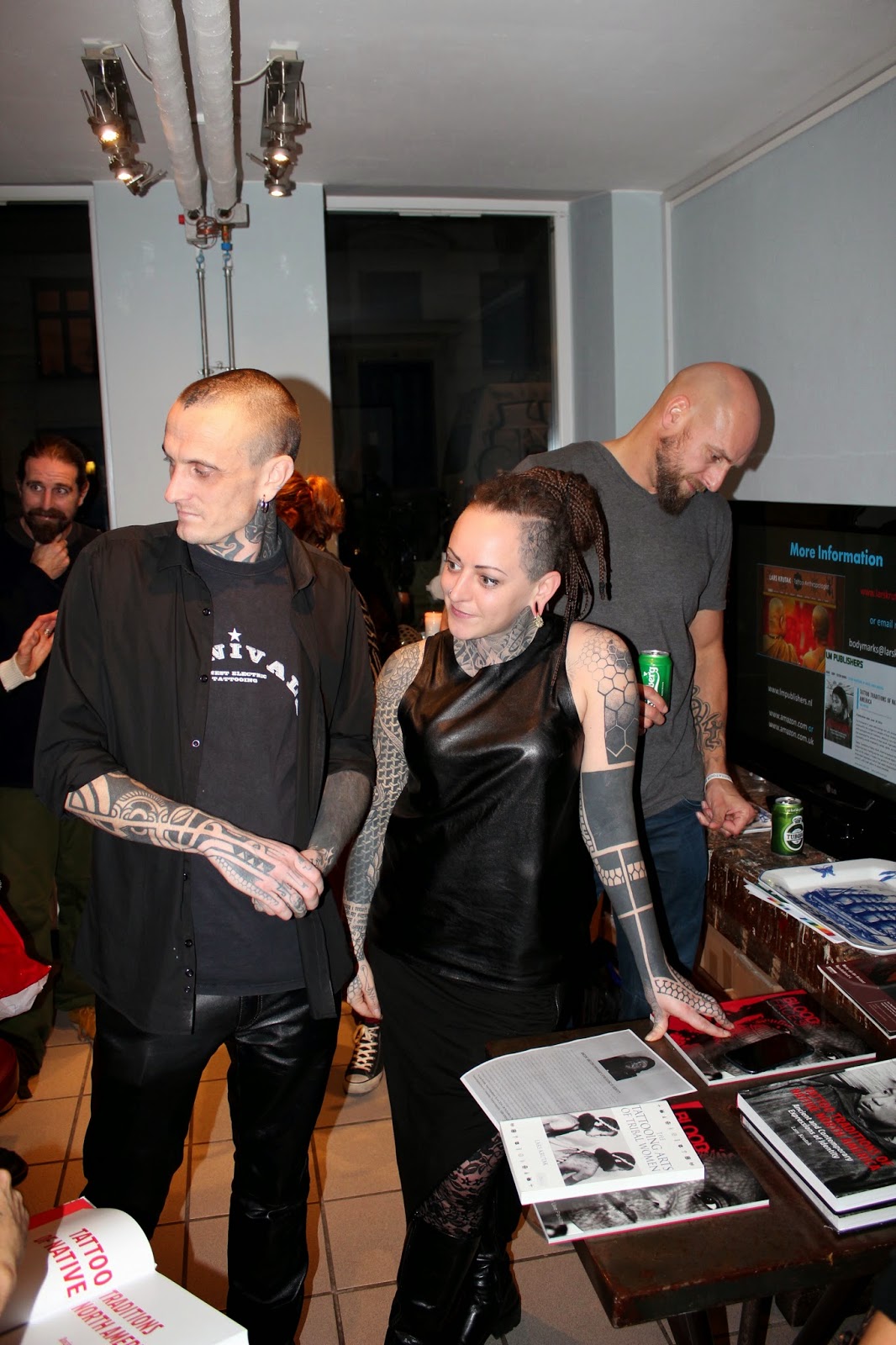 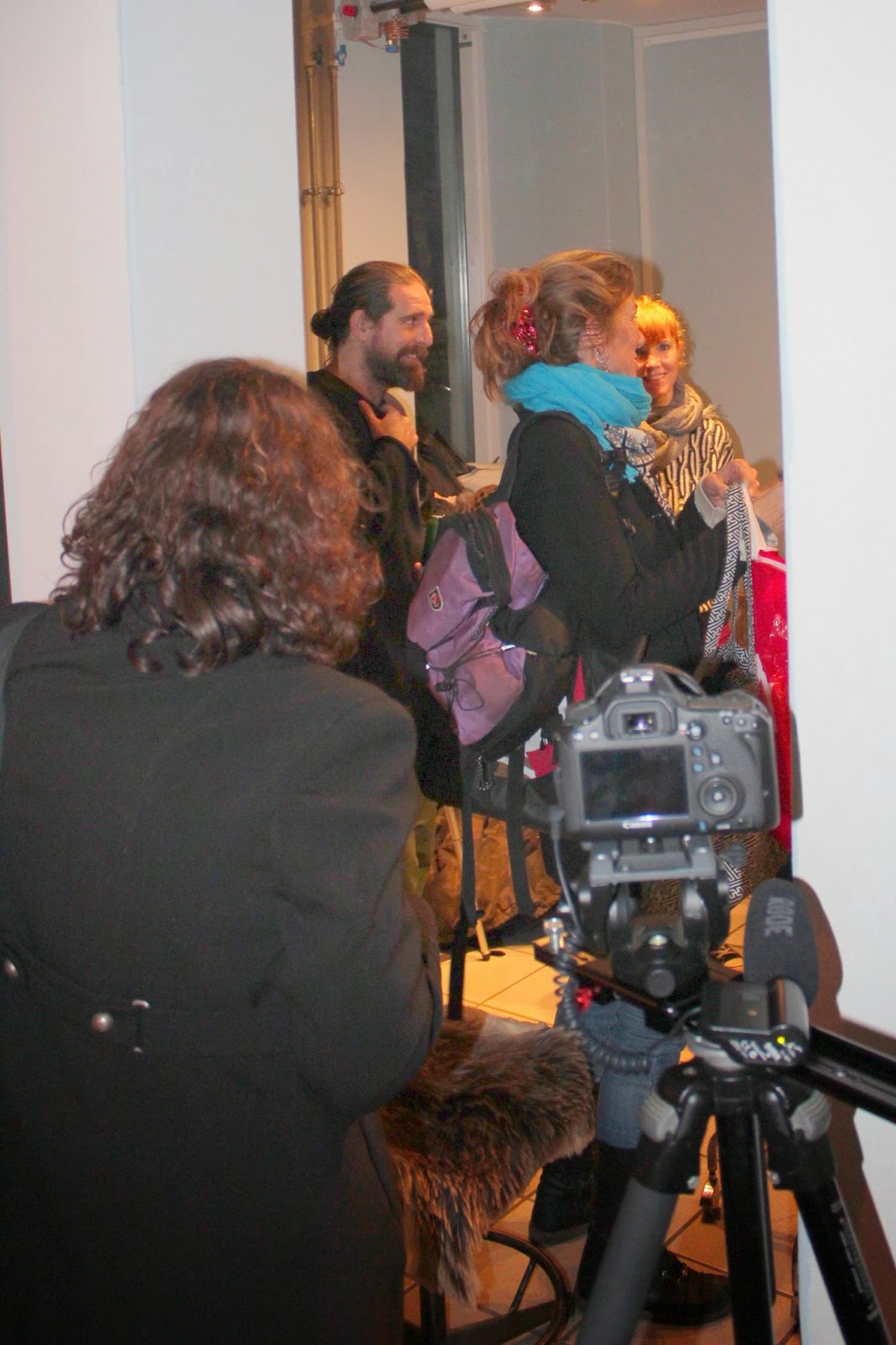 More behind the scenes 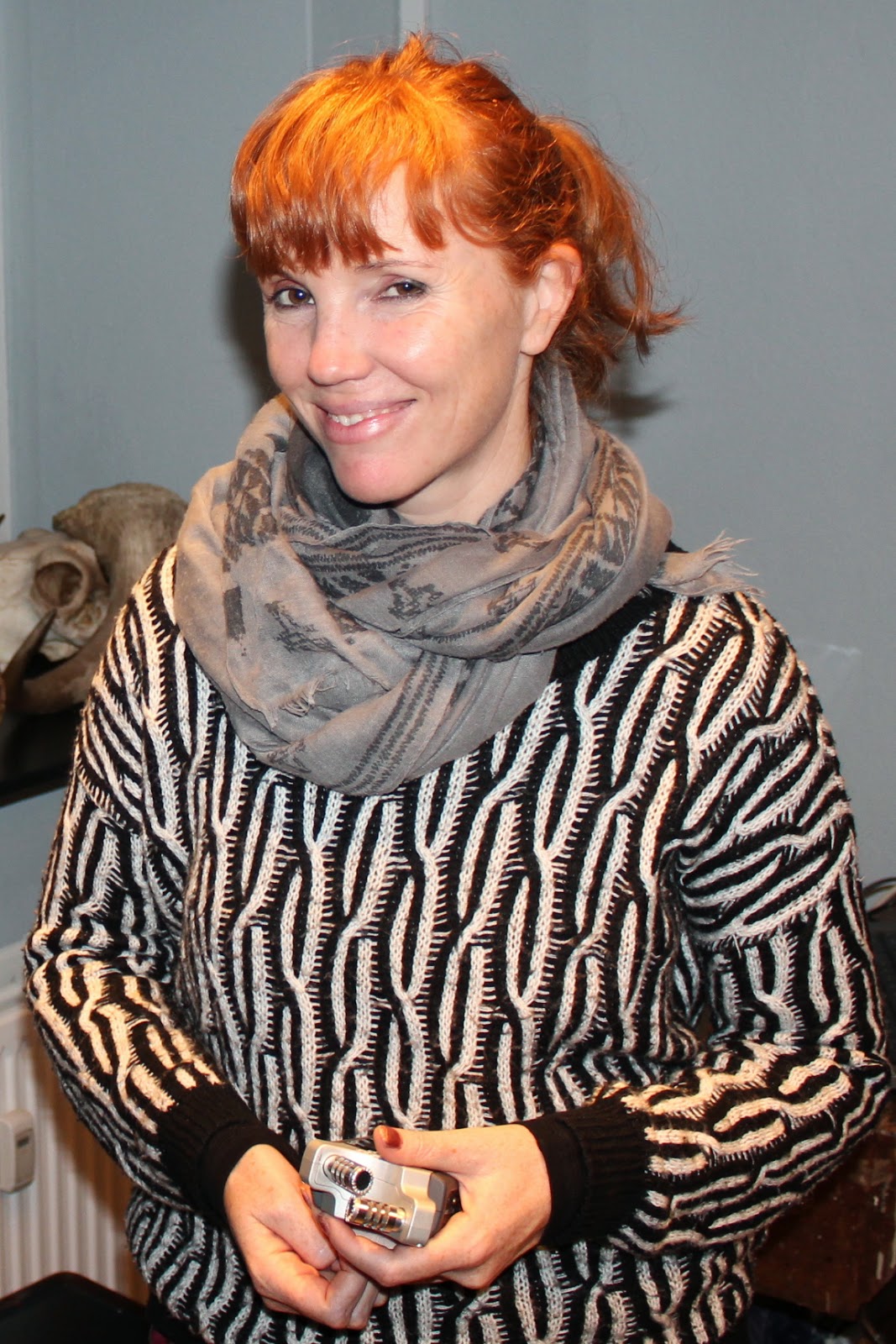 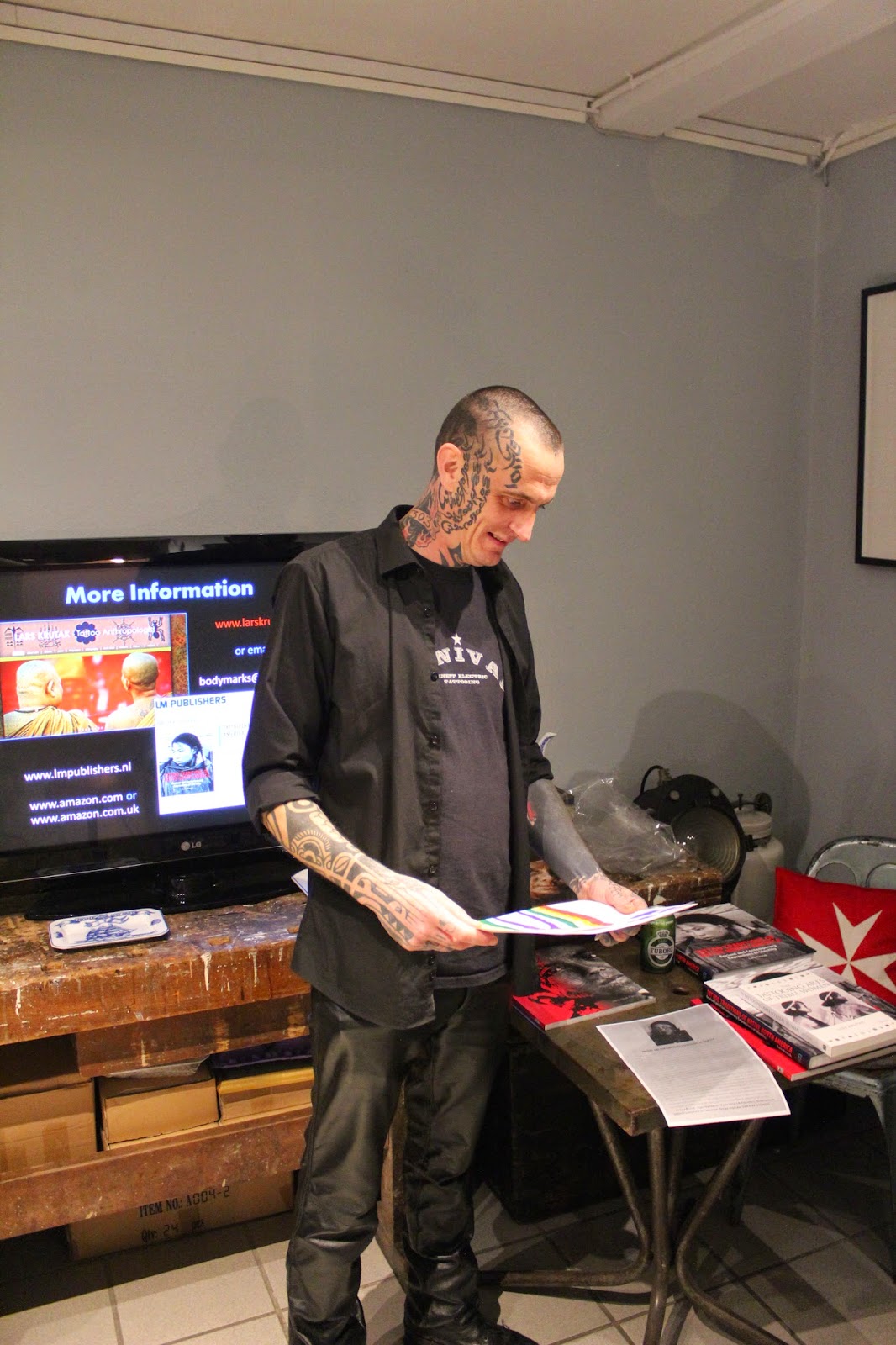 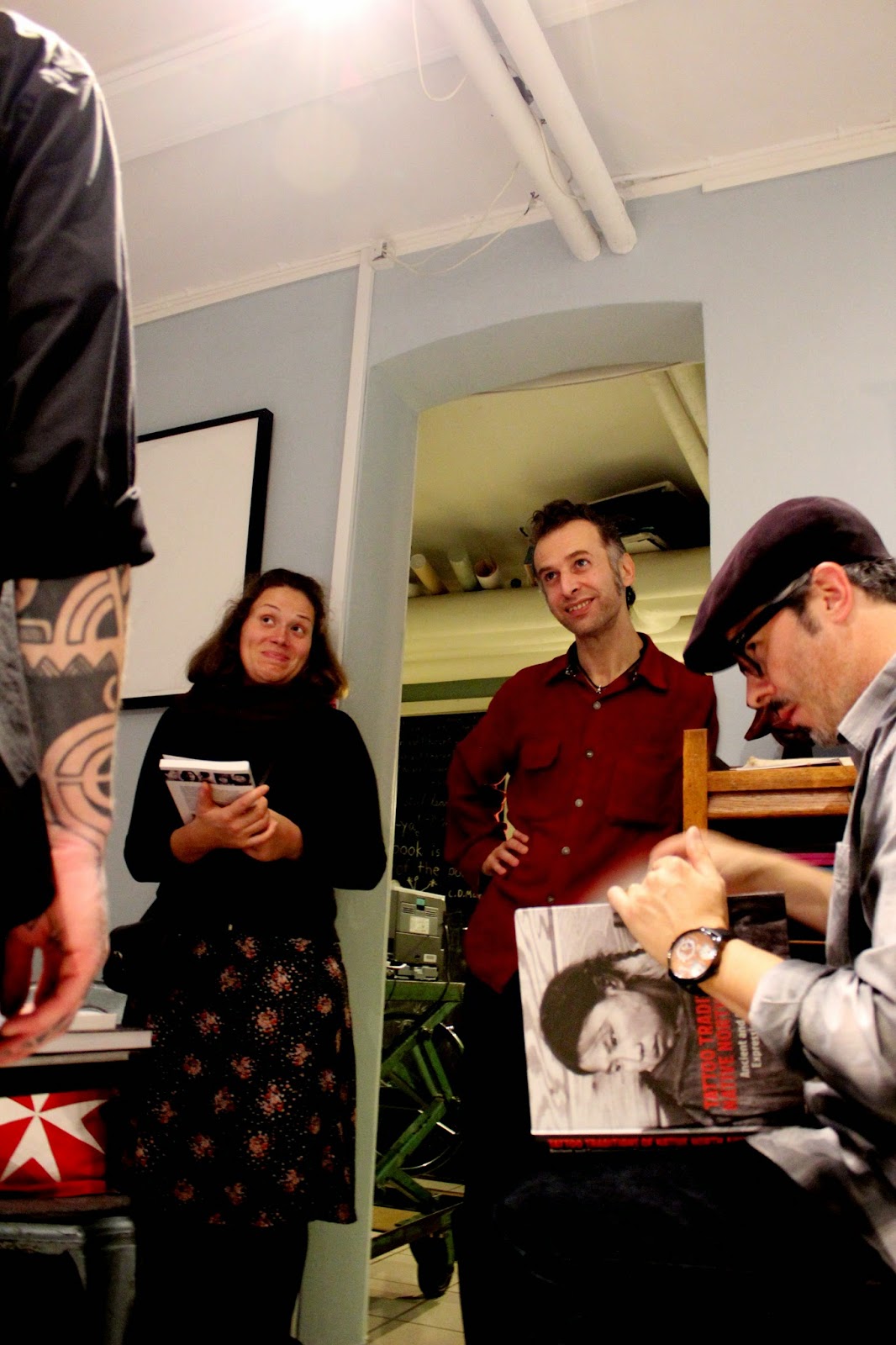 Book signing que.
Unfortunately Lars sold out of the copies he had with him... however I received some more autographed copies from Lars in Firenze the following week of which I still have a couple left.